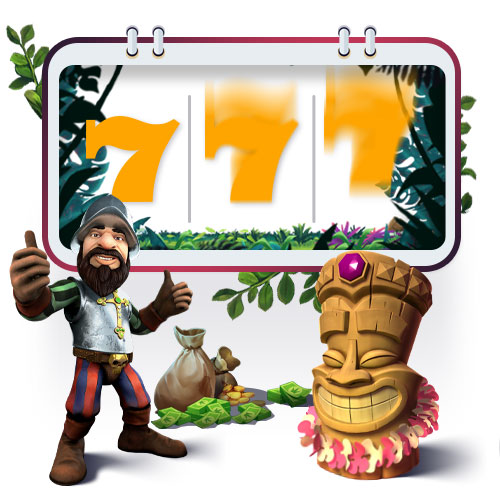 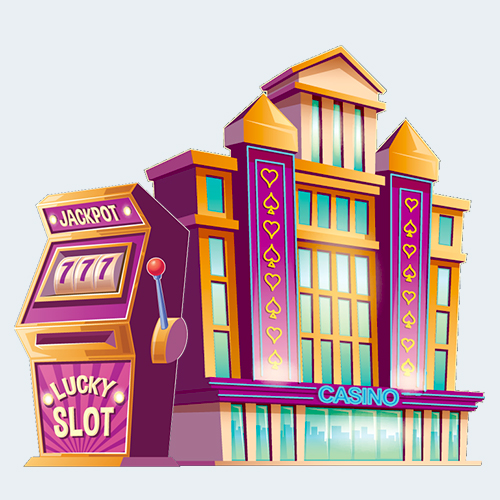 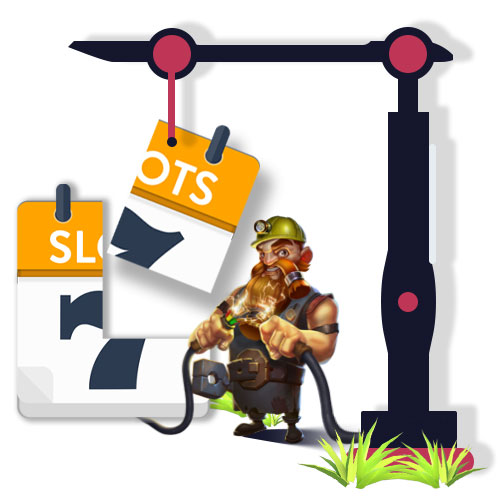 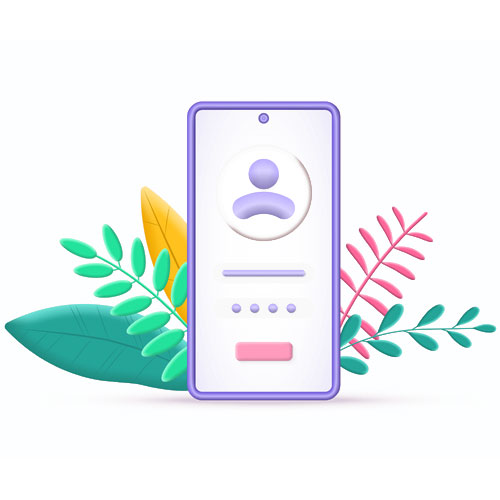 Find out everything about the best slots ever made – the Book of Ra series. All six top slots are waiting for you to try them out and figure out their secrets in order to win every single time. 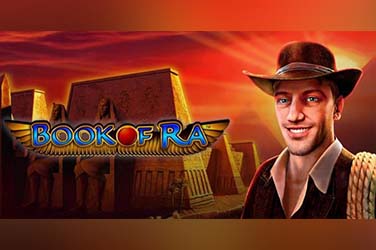 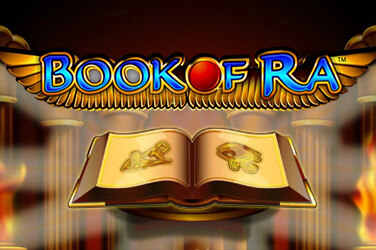 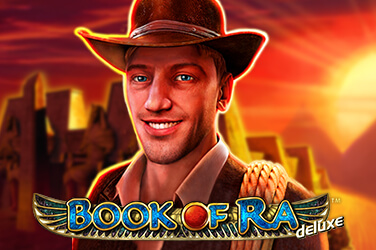 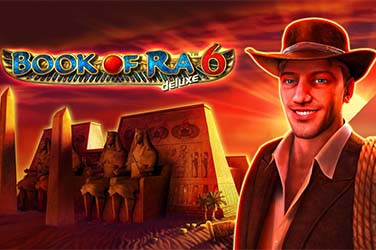 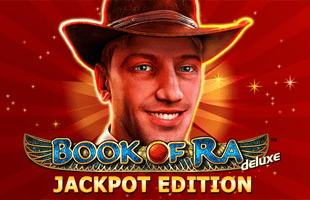 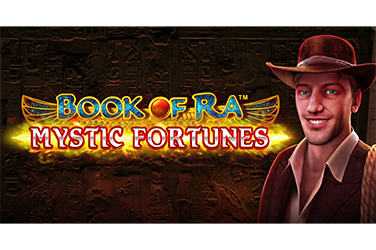 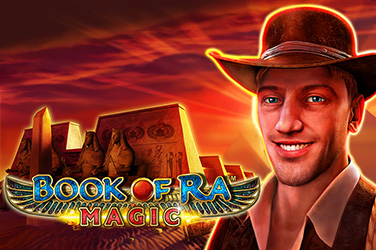 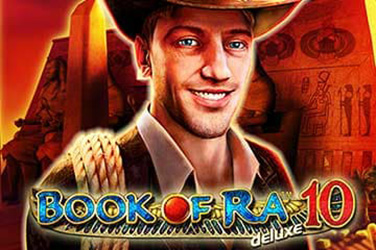 You’ve certainly heard of Book of Ra. Book of Ra free play is one of the most popular slot games ever made, but did you know that there is an entire collection of Book of Ra slots with several games?

Prepare yourself to have the time of your life and find out everything about Book of Ra online slot games, and even try Book of Ra demo games with no deposit and no download even on your mobile phone.

All Book of Ra slots have the same theme – the Ancient Egyptian theme, and the same characters – an adventurer who is trying to find the secrets and hidden treasures of the ancient Egyptian pyramids; the same gameplay and even the same bonus rounds.

Even if at first glance it might seem that all versions of Book of Ra are almost identical, they have different bonus features and several upgrades that differentiate them.

The good news is that you can play Book of Ra mobile on a smartphone or tablet, on a PC or a laptop, whichever you prefer. All games have been created using the newest technology available so that you can enjoy them on any device you prefer.

But let’s find out together what the differences between online Book of Ra free slots are so that you can decide which one of them is your favourite of these Novomatic slots and which ones gives you the best winning odds.

Book of Ra, also known as Book of Ra Classic, is the first game in the Novomatic series and it became so famous that it led to the creation of the other variants. The main reason for this spectacular increase in popularity is due to the massive wins it has given out over the years.

Even though the 92.13% RTP seems quite small at first glance, the game compensates it and so many players are getting lucky and winning.

The Book of Ra slot has 5 reels and 3 rows and 10 active paylines. The graphics of the Book of Ra Classic game are slightly different from the other variants, which is to be expected since the game appeared in 2005.

From the perspective of bonus rounds, this game has the Book of Ra that works both as a wild and as a scatter, and three or more scatters will give you 10 free spins. Prior to the launch of the bonus feature, a random symbol will be chosen to become a special symbol. When this symbol lands on a reel, it will expand to cover the entire reel.

Even those who have never played any slots have heard of Book of Ra Deluxe at least once. Even more famous than the classic game, this Novomatic slot has been around since 2008.

The graphics are much better than those of its predecessor, although it keeps the theme of ancient Egypt and the same symbols. In terms of bonus rounds, the game works the same way, having the same type of bonus feature with 10 free spins and a special symbol that expands, and the gamble function.

The main difference is the RTP, Book of Ra Deluxe having a better RTP of 95.10%.

Book of Ra 6 Deluxe is different from the classic Book of Ra in that it brings an extra reel. It also has better graphics (it was made in 2015, so it has the advancement in technology advantage).

The RTP is 95.03%, so quite similar to the Book of Ra Deluxe, but higher than the Book of Ra Classic, and the earning potential is as great as its predecessors, with many lucky people taking home impressive prizes.

Launched in 2017, Book of Ra Mystic Fortune Jackpot Edition has the same story, the same graphics and the same gameplay as the rest of the titles in the collection. If the bonus rounds are the same and the RTP remains at 95%, this Novomatic title still comes with a major change.

The change is the introduction of four progressive jackpots. To win them you do not need to have the maximum bet active. They can be won at random after any spin. You will be presented with another frame with several gold coins.

In the Book of Ra Jackpot Edition game, you will have to choose symbols on the reels and find up to three symbols of the same kind (blue, red, yellow or diamond gems), and then you will be given the progressive jackpot next to the symbol you hit.

Book of Ra Magic is similar to Book of Ra Deluxe, but there is a major difference. Bonus rounds work similarly in this 2018 game. Three scatters will activate 10 free spins with a special symbol that can expand to cover an entire reel. But free spins will be reactivated if you find three more scatters.

Each time you activate the free spins another special symbol will be added to the collection, so you can have up to 9 special expandable symbols, which can lead to some amazing winnings.

Book of Ra Deluxe 10 is the newest Book of Ra slot game, released in 2019, and it brings the most improvements and differences.

The theme remains the same and the symbols are the same but with better graphics, but in terms of bonus rounds everything changes. First of all, there are not only 10 paylines, but now you get 100 paylines because you have two 4×5 and 12×5 game boards.

You can have stacked Book of Ra symbols (the explorer and the mummy) that will give you more chances to make winning combinations. Wild symbols will automatically transfer from the the first reel set to the second one, and the free spins (which can now be 8, 12 or 20) still have the bonus feature with expanding symbols.